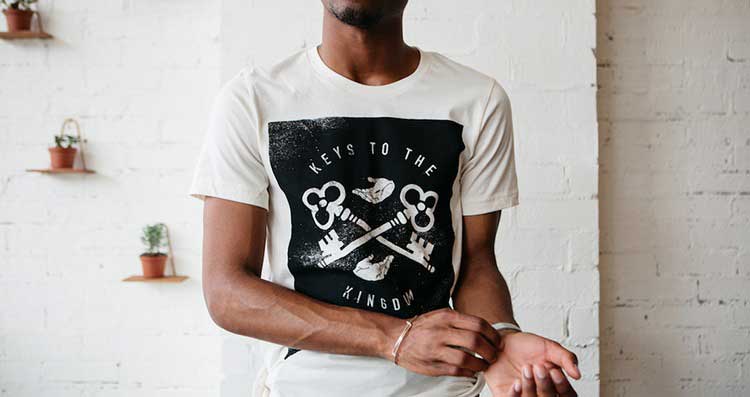 One of my favorite Deals, is the 24 Full color Printed Tees for $199  one of our clients who goes  by the creative name of Roach Graphics, is having a major sale on all his artwork, in the form of a bundle. and he is using this deal to get things started

He is one of our oldest collaborators and one of the best selling creatives on the site since we started this deal, he has been a big supporter of  onestop4printing.com.
His recent art hints at pop culture figures, but with a rather versatile style, depending on the subject, he also touches upon themes like cars and bikes, urban, sports, propaganda or motivational slogans.

The approach is both serious and humorous at times, with complex details or on the contrary, simple lines that focus on suggesting an idea rather than describing it. The illustrations can also be used for stickers as promo material for your t-shirt line, because many of them look like mascots or personified popular objects, such as a boombox, a stack of cash, a donut, a polaroid camera or a baseball ball.

How would you love to order?

Select this option to upload your print-ready artwork files to our platform.

Browse our designs and customize to your taste.

Let our experts help you with your design.

Product has been added to cart